WHY HIRE A FBL?

And not a traditional lawyer or do it yourself on Legal Zoom or Rocket Lawyer?

LIFT Your Business to the Next Level™

Find the money you need to support the next level of your business growth.

LIFT your business with the Legal, Insurance, Financial and Tax systems you may not have known you need.

Create a trustworthy financial plan for your life and business.

Articles to LIFT Your Life and Business 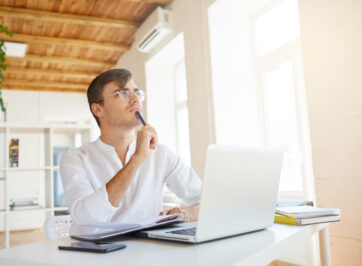 8 Questions To Ask Yourself Before Launching A New Business 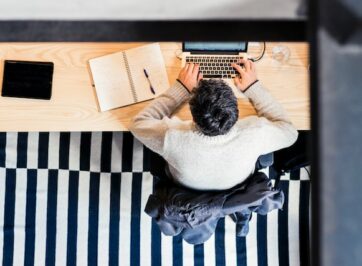 4 Financial Hacks To Kickstart Your Startup 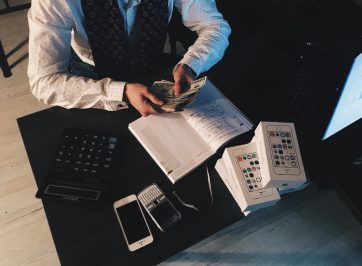 5 Best Practices To Ensure Liability Protection From Your LLC 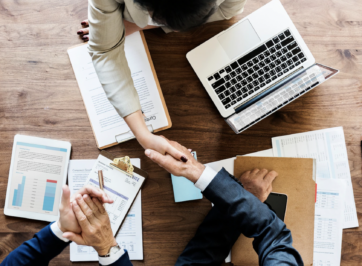 Find a Lawyer You'll Love for Your Business

Mr. Boss has been practicing law for over 40 years. Early in his career his practice was mainly corporate transactional law for several large energy companies. He was responsible for negotiating and drafting numerous multi-million dollar contracts, both domestic and international. Later he acted as general counsel for more modestly sized energy companies where he handled a multitude of legal issues that arise in operating a dynamic business. In 2008 the company he was employed by was acquired and Mr. Boss entered the private practice of law forming Boss Law. At Boss Law he has focused primarily on business transactional matters, estate planning, and probate. Recently, Mr. Boss obtained additional training in a new and improved way to perform estate planning from the Family Wealth Planning Institute. Upon completion he received their designation as a Personal Family Lawyer®, and he now devotes the majority of his practice to assisting families and individuals with their estate planning needs.