The Cost of Misclassifying Employees as Independent Contractors

The rise of the “gig economy” has led to a dramatic increase in the number of businesses using independent contractors (IC) instead of traditional W2 employees. At the same time, there’s been a sharp uptick in the number of companies being penalized and/or sued for misclassifying workers as ICs.

Indeed, within the past 10 years, there’s been heightened scrutiny from regulatory agencies at all levels and numerous lawsuits filed over the issue. These lawsuits have forced companies like FedEx, Uber, and Citigroup to pay out hundreds of millions of dollars to those they’ve misclassified.

State-level studies show that between 10 and 20 percent of employers misclassify at least one employee as an IC, and you can be penalized regardless of whether or not you did it intentionally. Given this, you should carefully scrutinize all of your workers and have the proper contracts in place to shield your business. Fortunately, with legal guidance from us, you can easily avoid these risks and stay totally compliant.

However, since you can save an estimated 20 to 40 percent on labor costs by not contributing to a worker’s Social Security, Medicare, and other benefits, you may be tempted to take your chances and pass off some of your employees as ICs. But in doing so, you’re risking serious consequences, which have the potential to destroy your business.

Getting busted
It’s easy for the IRS to be alerted to a potential misclassification. A worker can file an SS-8 form, alleging you’re in violation of the law, or he or she might simply receive a 1099 and W-2 in the same year. Beyond that, you can also get caught if a worker tries to claim unemployment or disability, as this results in an audit of your business.

Plus, because there’s no single test to determine a worker’s classification, it can be easy to misclassify a worker by mistake. And regardless of whether or not the misclassification was intentional, if the allegation proves valid, you’re potentially on the hook for paying back taxes, benefits, and numerous fines.

Fines, Back Payments, and Penalties
If you misclassify an employee, you face fines from the U.S. Department of Labor, IRS, and state agencies that can total millions of dollars. Moreover, you can be held responsible for paying back-taxes and interest on employee wages, along with FICA taxes that weren’t originally withheld. Failure to make these payments can result in additional fines.

You can also be held liable for failing to pay overtime and minimum wage under the Federal Fair Labor Standards Act as well as under state laws. Such claims can go back as far as three years if it’s found you knowingly made the misclassification.

Back benefits and a tarnished reputation
Outside of the fines paid to state and federal agencies, if an employee is misclassified, they’re eligible to claim employee benefits he or she missed out on. These can include healthcare coverage, stock options, 401(k) matches, PTO, and even unpaid break time.

Of course, if a worker is misclassified, the resulting audit and penalties can also seriously damage your company’s reputation. So, even if the fines and penalties don’t sink your business, the negative media coverage just might.

Don’t take the chance
With such severe consequences, it’s simply not worth taking the chance of misclassifying your workers. To this end, you should consult with a Family Business Lawyer® to make sure you have all of your bases covered.

Whether you need help reviewing your IC classification practices or would like assistance with creating sound employment contracts, you can rely on us. Contact our office today to get started. 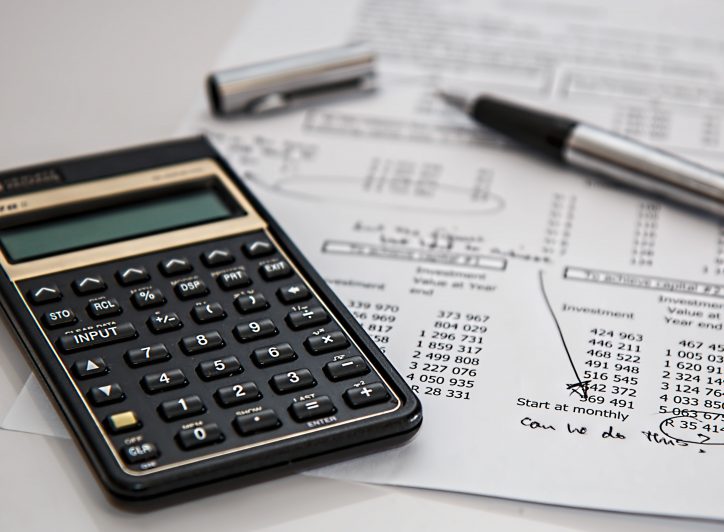 How to Pay Yourself as the Owner of an LLC

Is an Operating Agreement the Same As Bylaws? 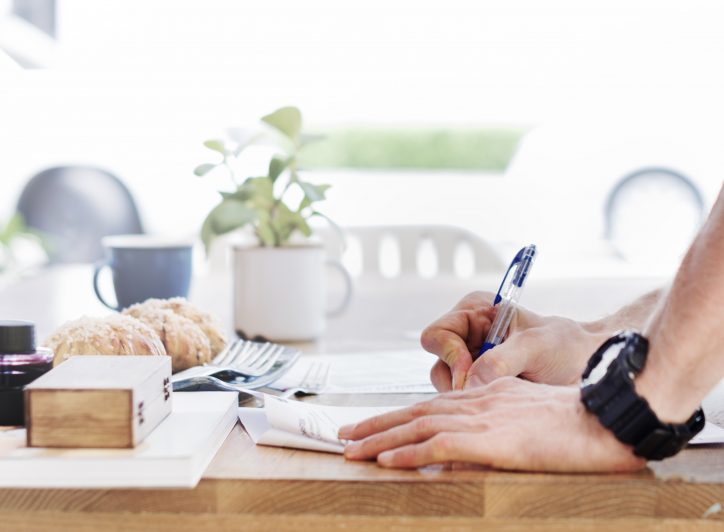