Litigation Over Noncompete Agreements Up 61%

According to the Wall Street Journal, litigation over noncompete agreements has risen 61%in the past decade – a number that may be low considering most cases are settled out of court and not reported.

Long considered the standard for senior management employment contracts, noncompetes are becoming increasingly common at all levels of employment as a way to protect trade secrets and customer goodwill as well as a deterrent to employees leaving a company.  Studies show that employees with noncompetes are less likely to leave a company to start their own business or work in a similar field.

The enforcement of noncompete agreements varies greatly by state.  In California, noncompetes are virtually never enforced because they are considered void under the California Business and Professions Code.  Florida and Massachusetts made it relatively easy to enforce noncompetes if a former employee joined or started a rival business within a year of leaving his or her employer. 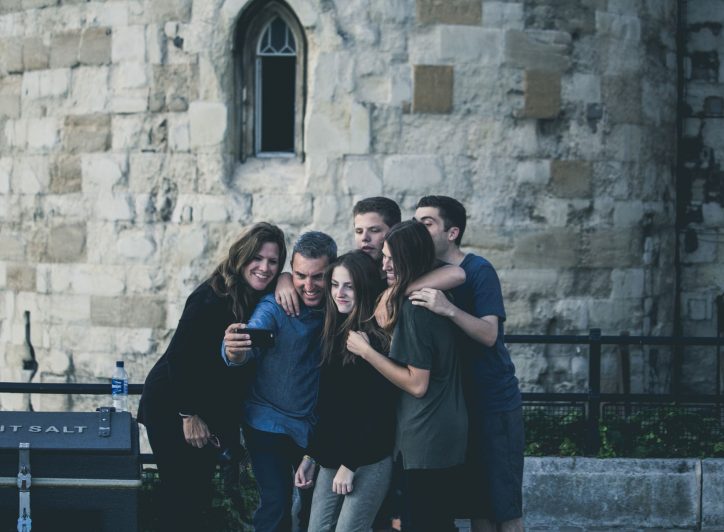 Business Finances / Family Business / Save on Your Taxes

The Big-Time Benefits Of Hiring Your Kids 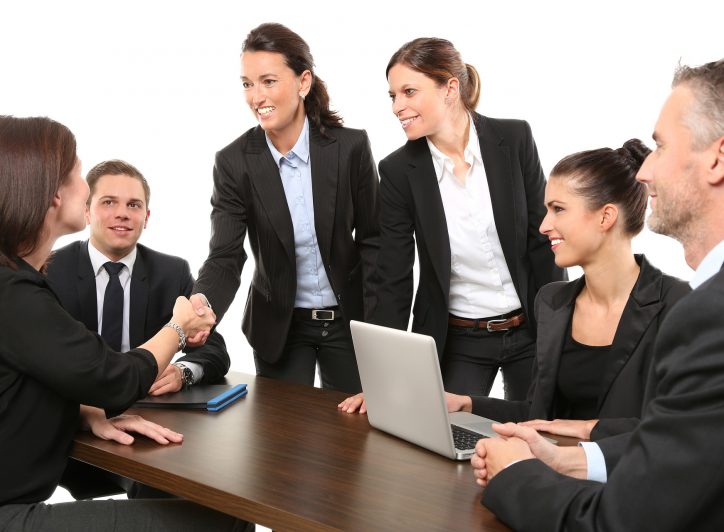