Will Your Company’s Non-Compete Agreement Be Enforceable

Non-compete agreements have traditionally been a trusted business tool to help companies protect proprietary information that is central to their business.  However, the proliferation of these agreements in the past decade or so has caused them to lose their teeth in courts across the country.

Here are some tips on implementing non-compete agreements that will actually be enforceable:

Know your state laws.  The law on non-compete agreements varies by state.  For example, California does not enforce them because they are viewed as a restraint on trade.  However, most other states will enforce them if they are found to be reasonable and protect actual interests.

Use sparingly.  Use a non-compete only for employees who actually have access to sensitive information.

Limit the scope.  Each non-compete should narrowly define the information covered, the relevant market and a reasonable time period for enforcement.

Provide additional incentives.  If an employee subject to a non-compete receives additional compensation or benefits to enforce the agreement, it is more likely a court will enforce it.

Is it the right agreement?  If you are concerned that an employee might leave and then solicit clients or take other employees with him or her, use a non-solicitation agreement instead of a non-compete. 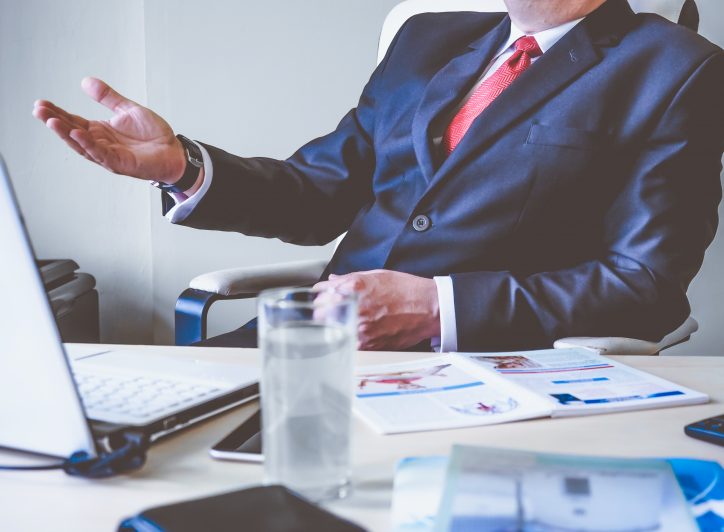 The Advantages of Using Arbitration to Avoid Litigation 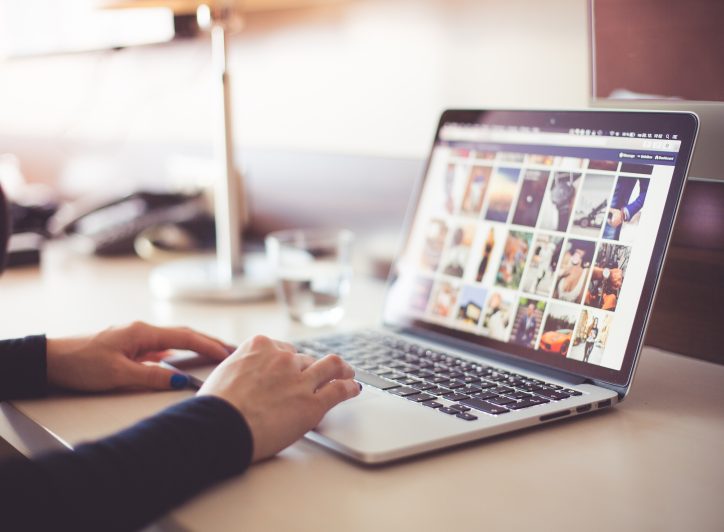 What You Should Know About Your Website’s Terms Of Use 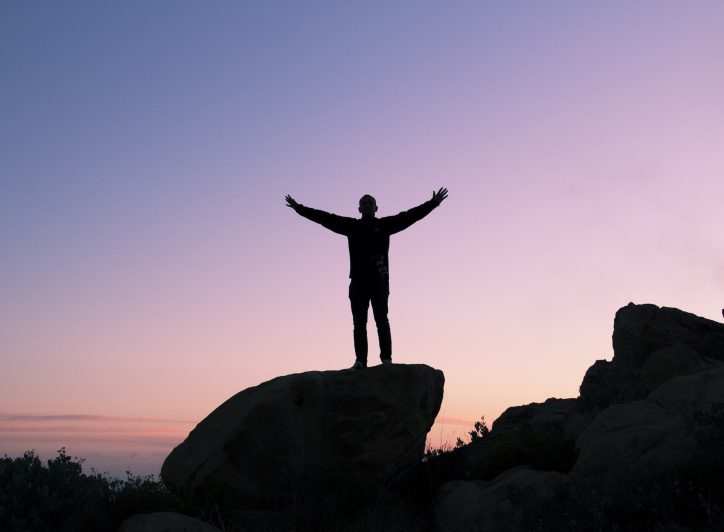