Representative Dave Camp (R-MI), the chairman of the House Ways and Means Committee and one of Congress’ top tax lawmakers, has released his proposal for small business tax reform and it contains a number of drastic changes to the current code.

A Forbes article takes an in-depth look at the proposal:

Section 179 Expenses.  Permanently expand Section 179 expensing to allow business owners to deduct the cost of up to $250,000 of qualifying assets before $800,000 total additions limit kicks in.  Both limits would also be indexed for inflation.

Section 263A Exemption.  Section 263A requires a producer or reseller to capitalize a portion of G&A costs into their ending inventory, and is universally scorned by tax advisors.  Camp’s proposal doesn’t strike this provision from the tax code, but it does expand the number of small businesses that will be exempt.

Consolidation of Start-Up Cost Provisions.  Three different IRS Code sections currently govern the treatment of start-up costs.  Camp’s proposal eliminates two of them, and consolidates treatment under Section 195, allowing all businesses to deduct up to $10,000 of combined start-up and organizational costs with a phase-out limit of $60,000.

Reform of Flow-Through Entities.  The new proposal seeks to narrow the disparate treatment between the two most popular flow-through entities — C Corps and S Corps – which are currently governed by two very different sets of laws.

Camp says his goal is to simplify the small business tax code so business owners can spend less on taxes and more on investing in new employees and equipment to grow their businesses.  The proposal enjoys fairly wide bipartisan support. 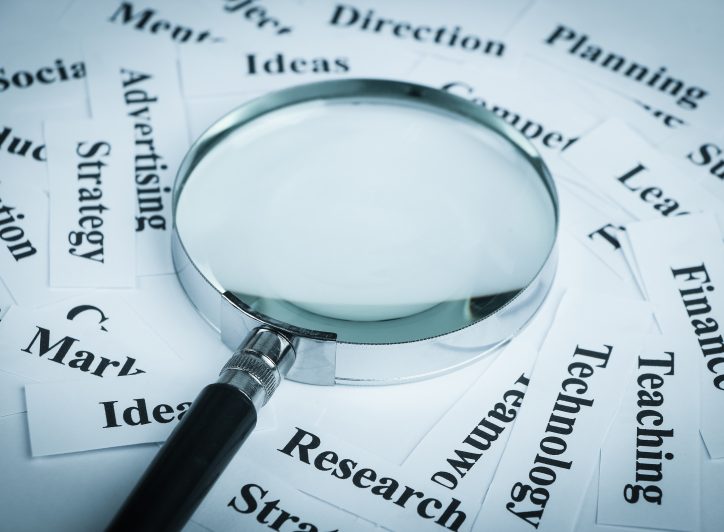 Q&A Can a married employee name a 401(k) beneficiary other than a spouse? 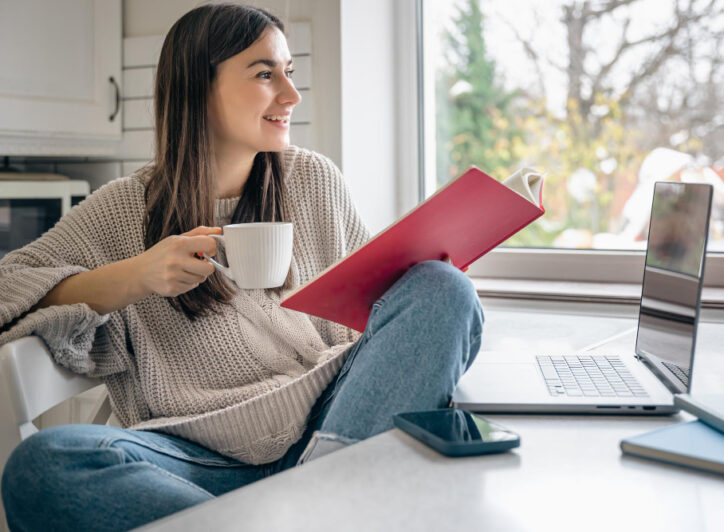 The Benefits Of Employing Your Kids 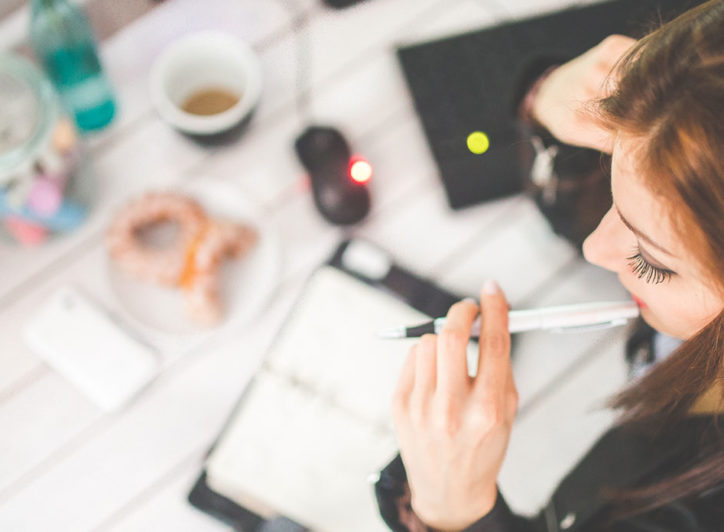 5 Tips For Creating A Business Plan That Works