Cutting Corners With Contracts Can Cost You

Running a company is a massive responsibility, so putting a lot of thought and effort into your contracts might be pretty low on your list of priorities. But giving short shrift to your legal agreements can cost you big time—and in more ways than one.

In order to save time and money, you may be tempted to use cheap, fill-in-the-blank legal forms you find online, rather than having a lawyer prepare—or at least review—your legal agreements. But taking the do-it-yourself (DIY) route can put your company in serious jeopardy.

Business agreements are designed to protect your company’s most essential elements: your personal liability, personal and professional relationships, intellectual property, and trade secrets to name just a few. Moreover, legal agreements govern the rights and responsibilities of every party you do business with: clients, vendors, employees, and contractors.

Are you really going to trust generic, fill-in-the-blank forms you find online to protect such vital parts of your business?

Furthermore, relying on cheap DIY legal documents you download off the internet can make you look amateurish—and even incompetent. In fact,  if you don’t take the time to ensure your contracts are well thought out and properly presented, you risk losing out on lucrative deals that might otherwise be a sure thing.

To demonstrate how easily this can happen, read the following true story about how a poorly written contract cost one software developer a $25,000 deal. While the following events are entirely true, the names have been changed for privacy protection.

The contract that lost the deal
Ted was a successful entrepreneur and he was planning to invest $25,000 to hire a developer to create an app. He found a software developer named Annie, who he wanted to work with, got his money ready, and was anxious to get started.

Then, Annie sent over her agreement. It was so confusing and poorly written that Ted decided not to hire Annie after all. It was simply going to take him too long to review the agreement she sent to make sure it was a win/win for both of them. Ted didn’t want to spend money on a lawyer—he wanted to get an app developed.

Had Annie’s contract been clearly and simply presented, and had she pointed out in the document how the agreement was a win/win for both of them, Ted would have moved forward—and Annie would have been $25,000 richer. Instead, likely because Annie wanted to save money on hiring a lawyer, she lost the deal entirely.

Selling yourself short
As this story illustrates, just having a valid contract is often not enough. Annie’s agreement may (or may not) have been legally sound, but that didn’t matter. It was so poorly written and presented that Ted dismissed the deal on the spot—and for good reason.

Given how important contracts are for your business, you should work with a lawyer who understands not just the legal parts of the agreement, but how to structure the agreement to build confidence in you and your services. Make sure you work with a lawyer who understands that your agreements—and their presentation—are a key part of your enrollment process. If not, you’ll most likely be leaving loads of money and clients on the table.

Consider the long-term cost
Using online legal documents may seem less expensive than hiring a lawyer, but the cost in terms of lost business can be significant.

By taking the DIY approach, you not only risk missing out on lucrative business deals, but you could end up paying tens of thousands of dollars in attorney’s fees and court costs to untangle a poorly drafted agreement—or even end up going out of business entirely. Are you really willing to risk losing your business just to save a few hundred dollars?

A Family Business Lawyer®  specializes in creating contracts for small businesses like yours. With our support, your contracts will not only be legally sound, but their clear, concise presentation will wow potential clients and make you stand out from the competition. Contact us today to get started. 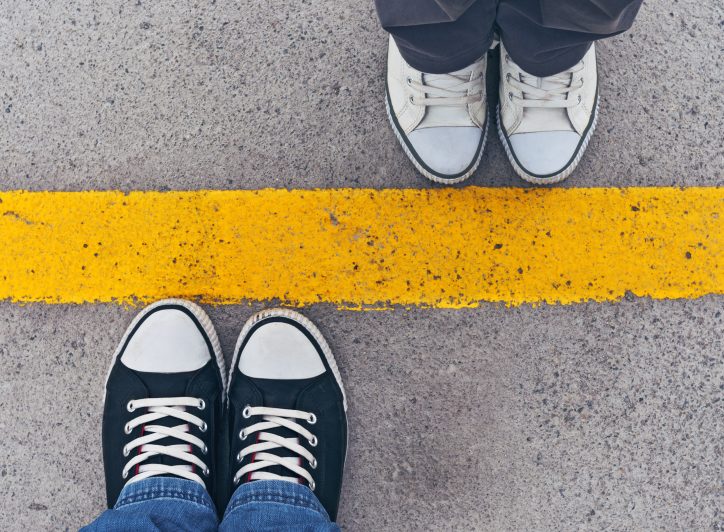 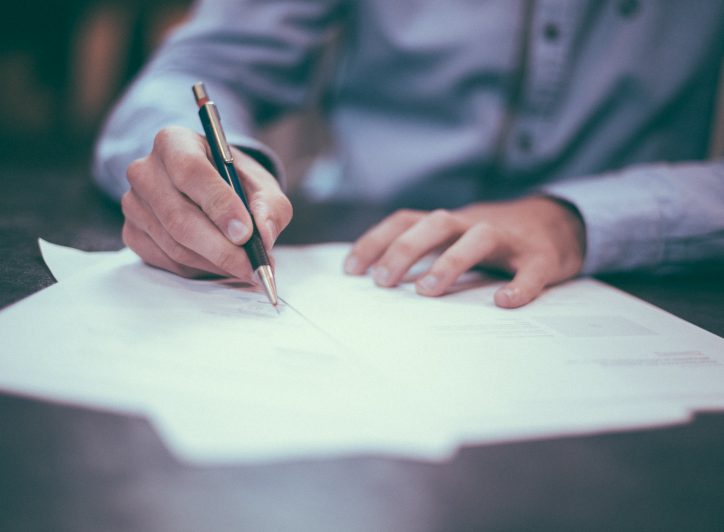